We use the latest technology in orthodontics giving you the cutting edge digital orthodontic treatments!

We created a comfortable and pleasant clinic to make your orthodontic experience unique. 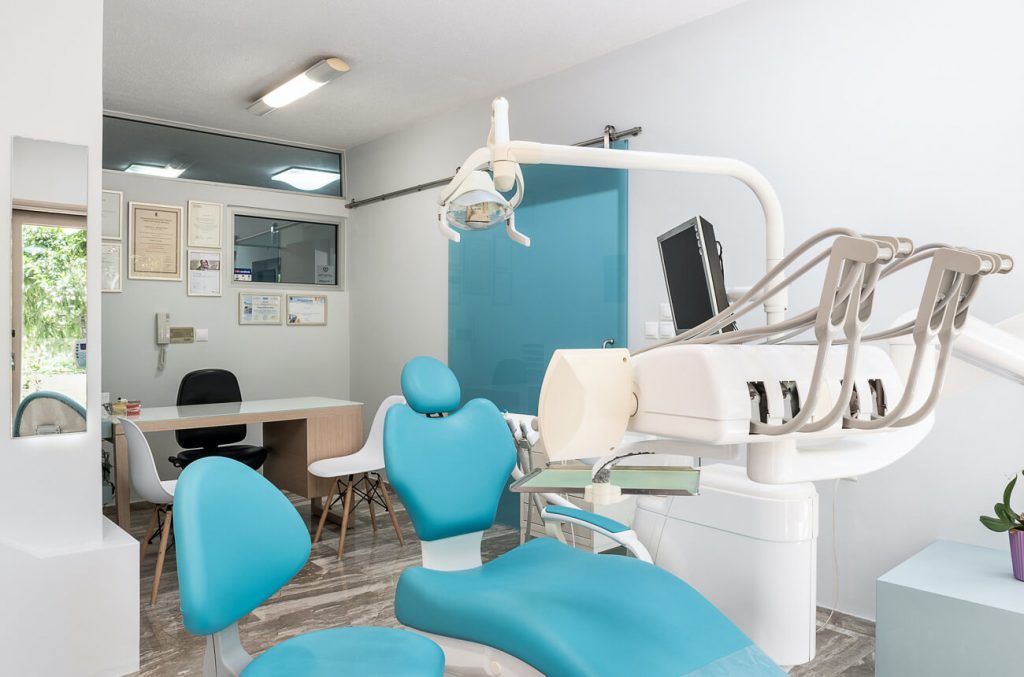 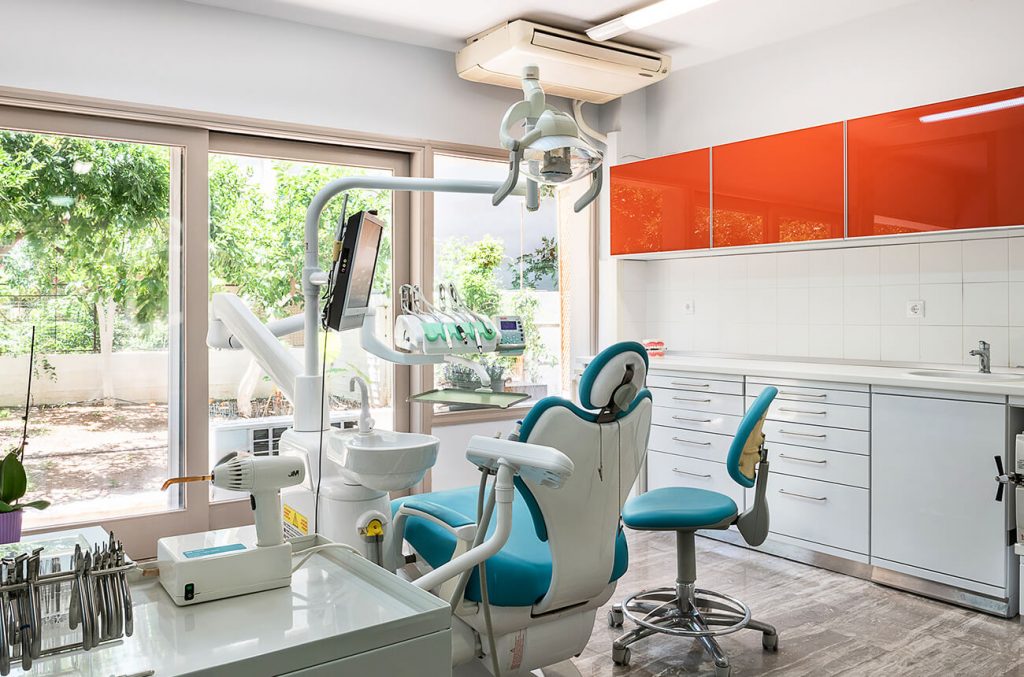 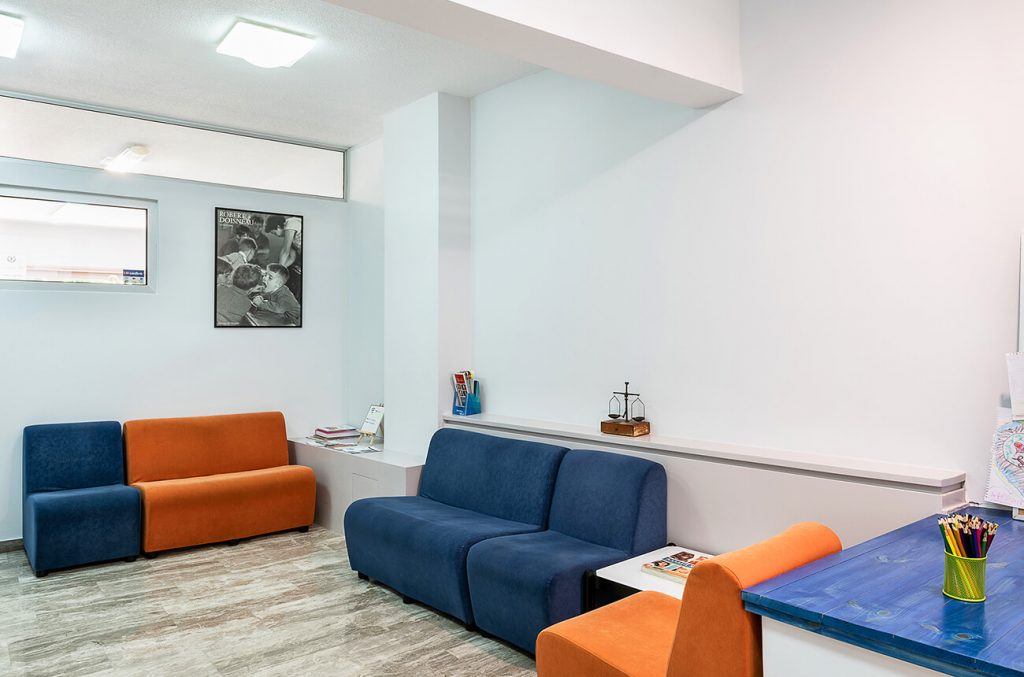 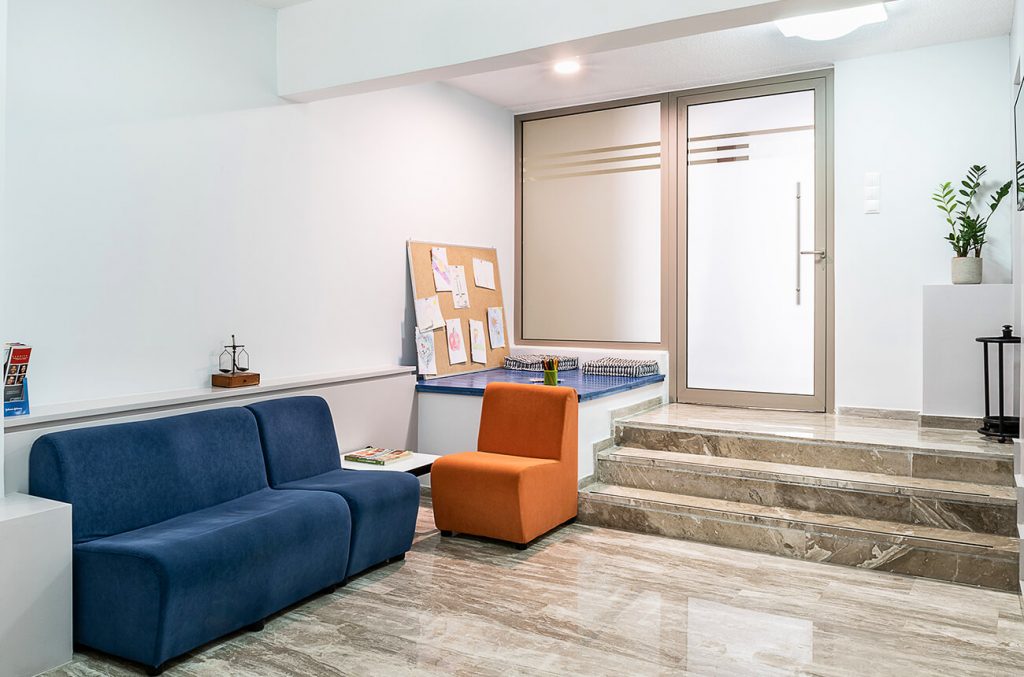 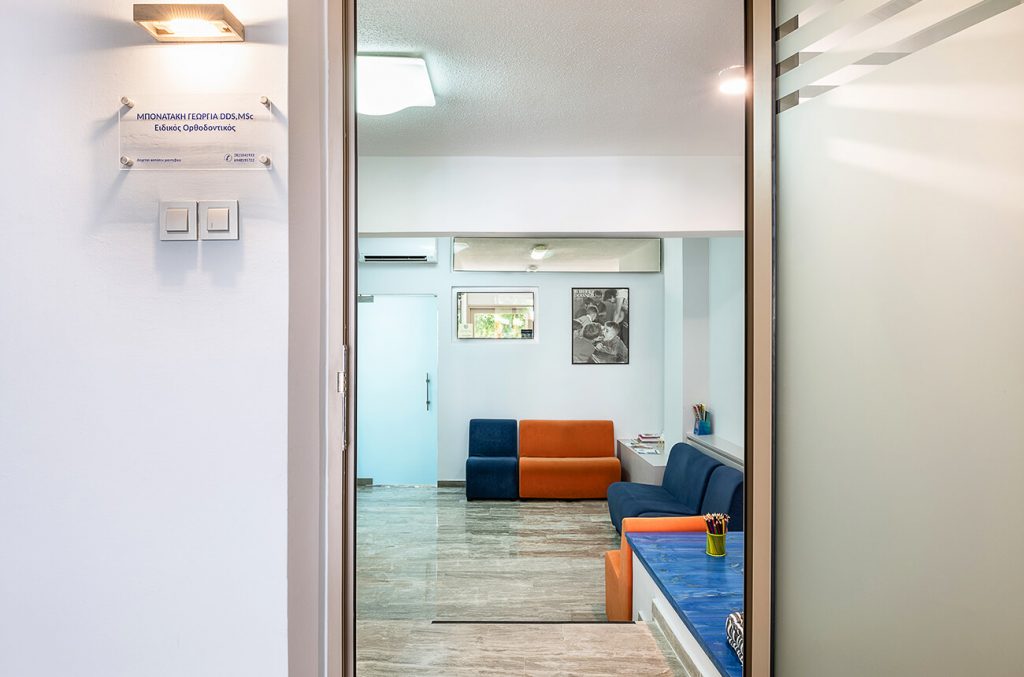 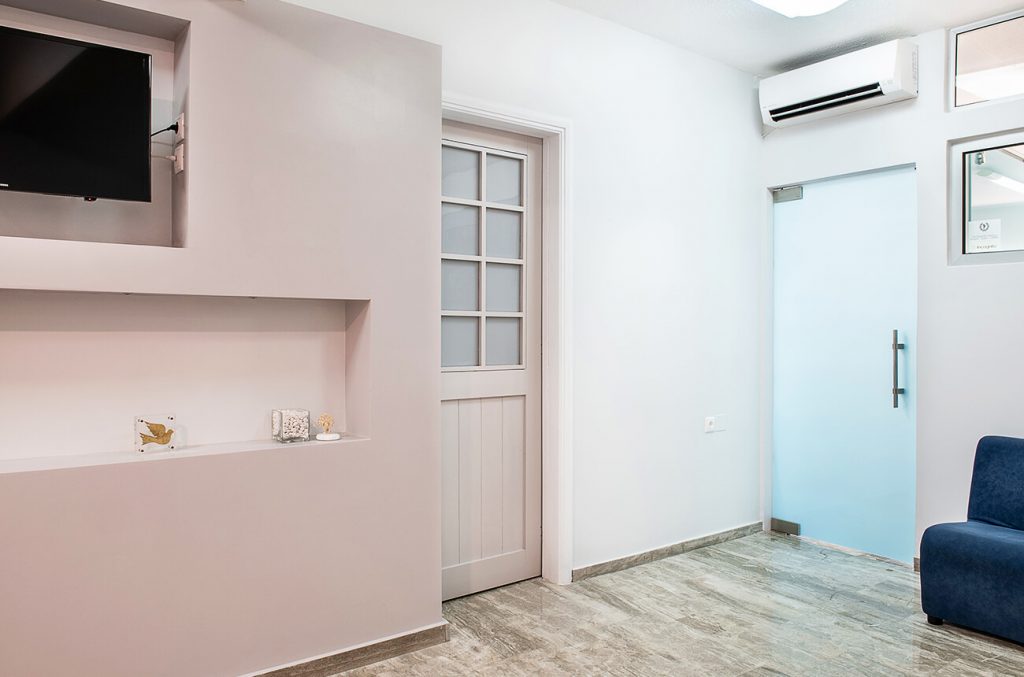 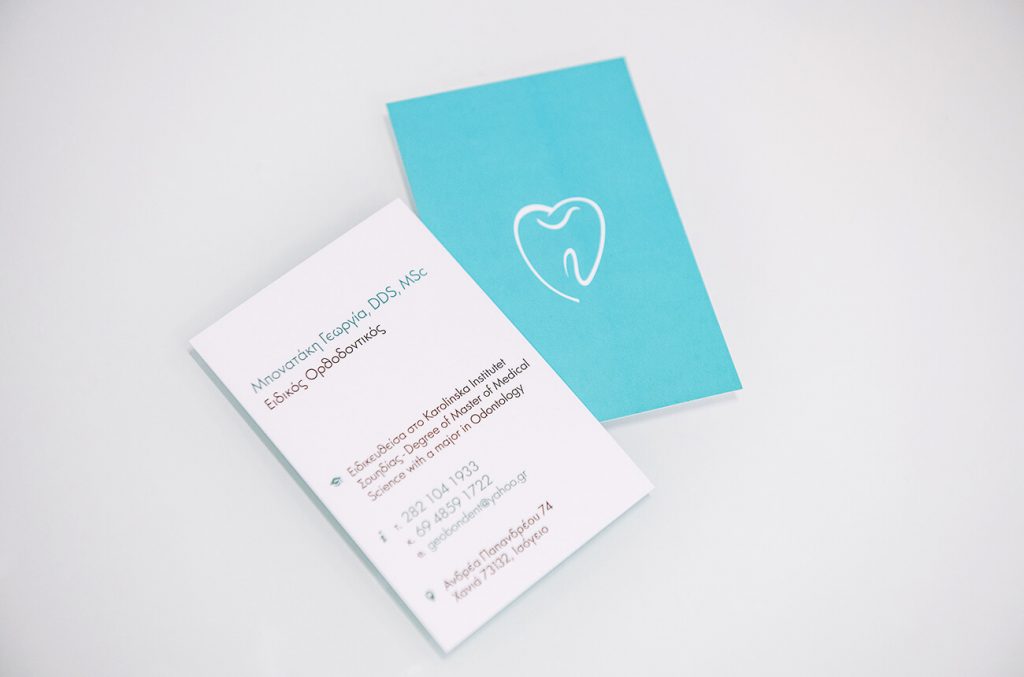 She received her D.D.S from Dental School of National and Kapodistrian University of Athens in 2007. She joined the family practice of her father Dr Bonatakis as general practioner from 2007-2009. She then attendend the three year advanced specialization course in Orthodontics at Karolinska Institutet of Sweden.

From 2012 to 2017 she worked as an orthodontist both in Athens and in Chania. Since 2017 she relocated in Chania and opened Happy Smiles Clinic.

She has participated in congresses with numerous publications during her undergraduate and postgraduate years and she has completed her Master of Thesis in Karolinska Institutet about: “Level of patient satisfaction five years after orthodontic treatment”.

She participates in Aligners Research Club focusing in treatments with Invisalign technique.

She is certified Invisalign provider as well as Incognito lingual braces system provider. 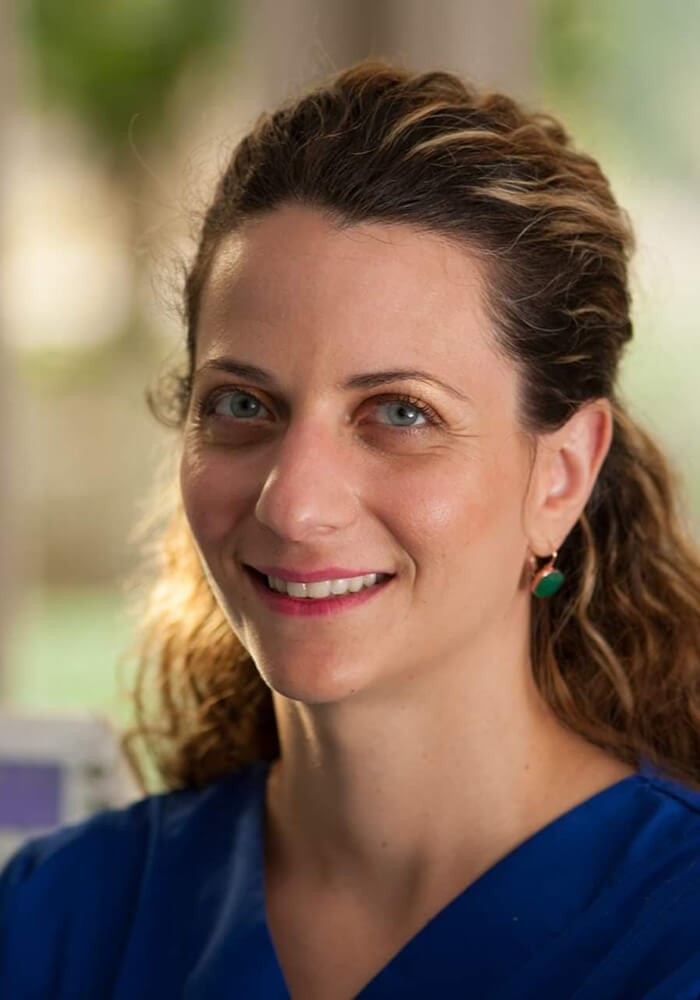 She is a member of: